Addictive online games: Examining the relationship between game genres and Internet Gaming Disorder by Jeroen S. Lemmens, Ph.D and Stefan J.F. Hendriks, BSc was published in Cyberpsychology, Behavior, and Social Networking volume 19, number 4, in 2016. The researchers for this study set out to determine which is more addictive, online or offline games, and if genres play a role in the addictiveness of a game.

The researchers collected data from a larger population size (compared to previous studies I have posted about; this study had 2,442 participants) that ranged in age between 13 years old and 40 years old, from the Netherlands. They determined that both online and offline games are associated with Internet Gaming Disorder (IGD), though online games significantly more so.

Of the game genres, the researchers found that gamers with IGD spent four times as much time playing online role playing games compared to non-IGD gamers and three times as much time playing online shooter games than non-IGD gamers. There were significant differences found for offline games from these genres, researchers determined that social interaction and competition in online  games may be factors.

The participants were split into two groups and each group administered one of two surveys; one group completed a dichotomous (yes or no) questionnaire and the second group completed a polytomous questionnaire with six possible response categories. The study describes the aggregate description of the participants, details regarding the surveys and how responses were quantified to determine amount of time of game play.

Likewise relevant information is given on how IGD is described in the DSM-5, how the surveys are determine DSM-5 criterion through scale measures in the surveys, and some gaps in previous studies, such as the problem of differences in how researchers quantify what they are studying: internet use in general, online and offline games collectively, or online and offline games exclusively.

The criterion measured by the two surveys utilized in the study, are: Preoccupation, Tolerance, Withdrawal, Persistence, Escape, Problems, Deception, Displacement, and Conflict. The game genres that were examined in the study are: Action/adventure, Sports, Role-Playing, Strategy, Simulation, Puzzle, Shooter, Racing, and Fighting. Participants were asked to specify up to two games played; 425 games were specified by name.

Participants were also asked to specify how much each game was played online on a five-point Likert Scale (a scale that measures range or dimensions; in this case 1. Never online to 4. Always online). Of the gaming genres mentioned most, shooters, action/adventure, puzzle, and role-playing games were mentioned respectively with the most time spent on shooters, action/adventure and RPGs respectively.

Age was a determining factor for strategy games; older respondents tend to spend more time playing strategy games than any other age group. Participants responding affirmatively on 5 or more (of 9) criterion according to the criterion specified by the DSM-5 were categorized as IGD gamers. The researchers determined that IGD gamers spent twice to more than twice the amount of time playing games than non-IGD gamers. 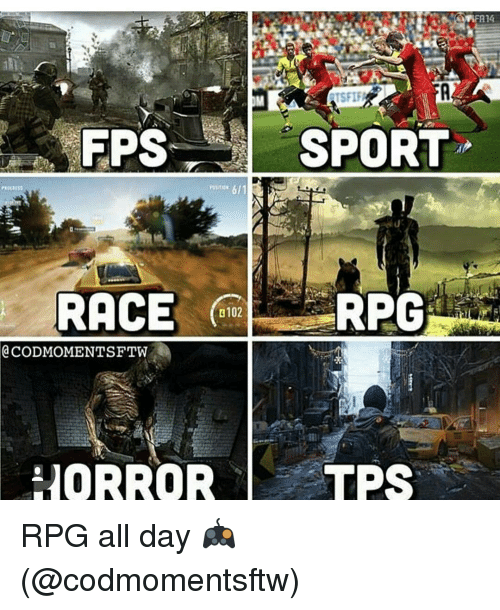 The researchers determined that there is a social component to online gaming that appears to contribute to IGD.  The strongest relationships to IGD are the online gaming categories for RPGs and shooters, which supports earlier research in the addictiveness of MMORPGs and online First-Person Shooters. What is not yet clear as a result of this study is whether the social component is due to a sense of community or to competitiveness.

Overall, this study was interesting and informative and well worth reading if one is interested in the topic. A copy of the study can be obtained here: https://www.researchgate.net/publication/297722217_Addictive_Online_Games_Examining_the_Relationship_Between_Game_Genres_and_Internet_Gaming_Disorder.